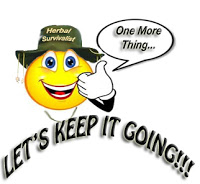 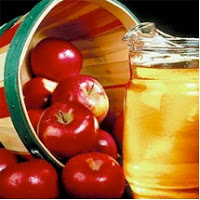 “A Bounty of Medicinal Usages”

A few   BENEFITS of Apple Coder Vinegar also Not it s also said to be good for dry and brittle nails. There is also a Apple cider Vinegar and Baking Soda Tonic Recipe Which I will post at another time.
APPLE CIDER VINEGAR
A “Powerful Tonic” of Yesterday and Today

This Powerful little Tonic has a Great track record for aiding many aliments and bringing much happiness to many peoples lives. Also Raw wildflower honey play a major role in this tonic due to the anti=septic properties and its full spectrum of “B” vitamins and also the unheated raw honey has in itself many healing ENZYMES. combined with the powerful apple Cider Vinegar is a definite HOME RUN that will make faces smile and in some cases make your toes wiggle out of sheer joy.
God Bless,