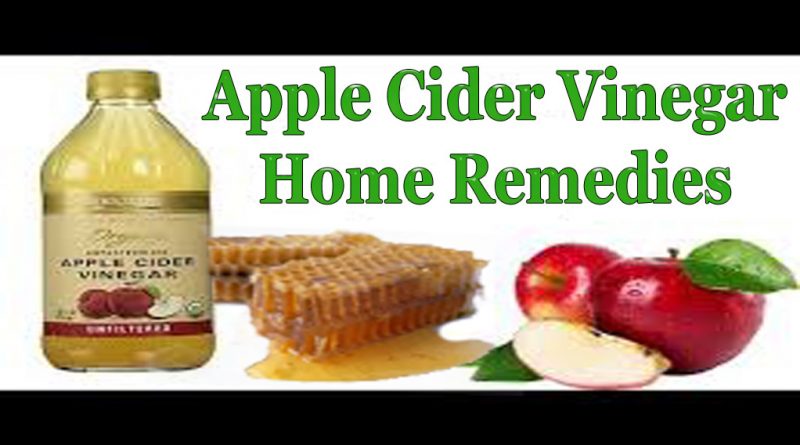 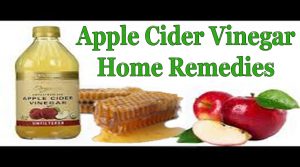 “A Tonic with a bounty of Medicinal Usages” 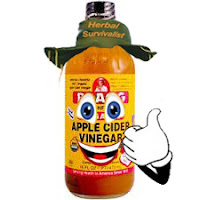 Apple Cider is a very simple but powerful Humble and all natural solution which helps many aliments. Effecting directly the systems   thus correcting it when needed the metabolism is also affected in a positive fashion so now a better absorption of vitamins, minerals, amino acids and all other healing and nutritional enzymes and elements are absorbed  more efficiently, thus providing maximum results and effects.

“Topics listed below in detail” 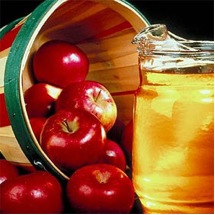 One thought on “The Power of Apple Cider Vinegar”