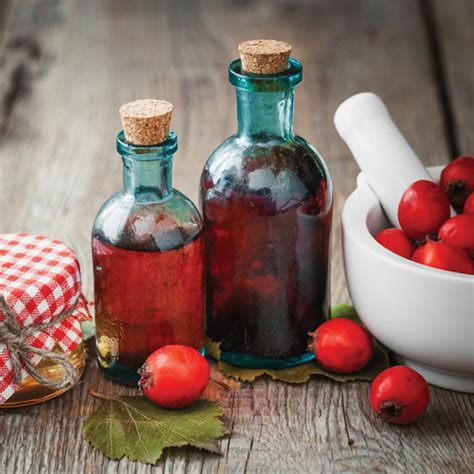 This is a easy and simple Syrup that is made with ingredients you may already keep in your kitchen. Its effectiveness is very quick and lasting. Believe it it's mostly in the Properties of the Onion and the enzymes in the herbs and honey. I use this a lot when I get a cold I

make a small batch. and through more research.

I found another Trick with onions.

If you do not sleep well and or have difficult breathing at night try this. take a fresh onion cut it in half put it on a plate and near the area you sleep close by. This will act as a natural air purifier/detoxifier. and you should feel great when you wake up in the mornings. I got this from a book called the School of Natural healing centennial edition By Dr John R. Christopher

Plus any of the following (optional):

1-2 Tbsp. Comfrey or Slippery Elm (dried or powdered)- Comfrey is particularly good for healing, and Slippery Elm has more of a reputation for soothing and coating the throat

**You can include all of these optional herbs, but at a maximum of 2 Tbsp. extra herbs total 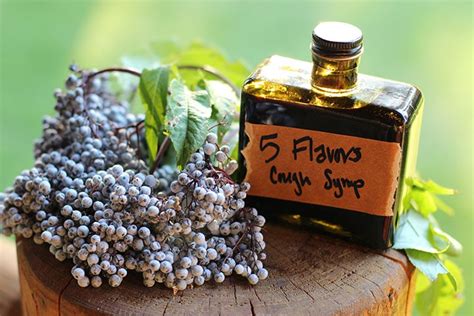 Put chopped onions and any herbs of choice into a small stainless steel or glass pot (not alumnimum). Add enough honey to cover the onions ( for me, this seemed to be about 1/2 a cup, though I didn't measure exactly).

Turn the pot on low heat and slowly simmer. The honey will soften and become liquidy, and you want to keep the temperature very low while allowing the herbs to steep in the honey. It's best to keep a lid on to help keep all of the medicinal properties of the herbs in the syrup, and just take the lid off to give it a quick stir every few minutes to ensure it doesn't burn at all (though the temp. should be low enough to prevent this).

Give it 20 minutes of simmering, then remove it from the heat. Strain the onions and herbs out and store the remaining honey (which might have flecks of herb in it and this is fine) in a small glass jar with a lid and keep it in the fridge. 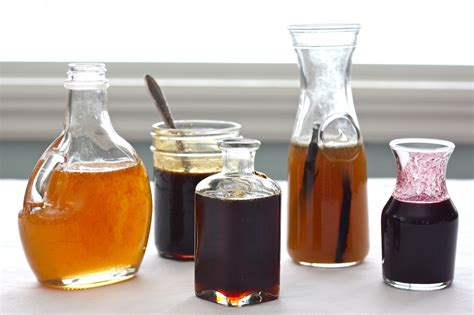 The syrup can be used as often as needed, up to every half hour. Here are the dosages:

1 tsp. for a younger child

1 Tbsp. for anyone 10 years and older

While we're on the topic of using onions medicinally, I thought I should mention another use I learn yesterday. A commenter said that when her children are sick, she puts chopped onions in a small bag around their neck when they go to bed and in the morning, they wake up well. First I had ever heard of it, but I've heard stranger things. Wouldn't you know it that later yesterday, as I was reading about onion in the book, I read that breathing the fumes of an onion will help with congestion from a cold or other illness!

Since both Johanna and I have been plugged up lately (her more at night, me all the time) I decided to chop a large onion into chunks and put it in a bowl on the night table near where we both sleep. I couldn't quite bring myself to actually put it in bed with me, but I could still smell it, for sure! Well, last night was the best sleep I have had in a few nights and the first time that I woke up without feeling all plugged up! Three cheers for the onion!

After straining onions and syrup take warm onions in a press or potato ricer and press juices out into the honey this is the consent rate the good stuff.

One thought on “Homemade Cough and Cold Syrup”