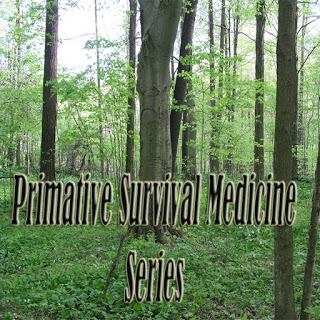 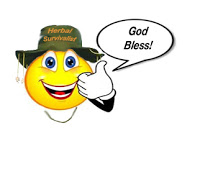 There are many Barks that can be used for natural solutions even in a primitive fashion. There are  both outer and inner barks that are can be used. The inner barks are more potent and nutritional and can even be used to heal broken bones by using a poultice. The inner Bark of a slippery elm tree dried and powdered have been used by native americans for many centuries to remove the gamey taste from their meats also they used it for gelling there foods for preservation. but it also has been used for broken bones using poultices.

Slippery Elm Bark:
They would make a plaster/gruel from the powdered slippery elm inner bark and wrap it with a animal skin slit in many areas  for ventilation ( as a polutice). weeds were also placed in the mash/gruel such as dandelion for its magnesium and vitamins and even lawn daisies to help with inflammation. then splinting it baed on the severity of its break. Sometime even Pine bark was added for its antiseptic properties. Finally wrapped with a vine or a stander length of a bark.

Also if famine ever broke out an individual could nutritionally survive indefinitely . You would still feel a hungry feeling but then you would fill your stomach with roughage, berries, and plants and roots and leave soups/stews would solve this immediately. Secondly . This herb/ Bark is so safe if a mother that was breast-feeding an infant became ill the gruel could be fead to the infant indefinably.

Wild Cherry Bark:
The inner bark of the wild cherry tree was used for acid reflux and heartburn and as a decongestative. This would help purge the lungs from the excessive muscus in the lungs. The natural acids and levels of tannins replenished the lacking stomach acids that would cause the heartburn and acid reflux effects.

Pine Bark:
Most Pine Barks  were used fore its antiseptic properties thus making washes for wounds sores blisters calus’ blisters and even mosquito and bug bites scratches and more defeating external infections. a tea from the inner bark can be used to help fever, colds. flus  and more.

Other:
Also hard braces and supports were made out of many braces and even boils and cooled till warm and place on effected area to dispose medicinal properties especially on lung areas. and used also as a warm compress when more nutritional values were needed various mosses were boiled and added before the bark.

Again,Teas and Barks: making teas with barks can be very effective medicinally for both internal and external aliments making a tea and letting it cool makes an outstanding  antiseptic external wash for wound infection prevention and much more.

Pine Bark Tea: antiseptic wash for wounds bug, spider and snake bites,
4 tablespoons of raw inner wild cherry bark in 12 ounces of hard boiling water  low simmer for 30 minutes with lid on non aluminum pot. Let Cool , Use as needed can also be used as a bug repellents and for gargling for a soar throat.

Using it as a hot tea will help with Clod n Flus, Bronchitis, Pneumonia. and more bout also for a cold night drink.  daily.